Anarchistische Groep Amsterdam » Activiteiten » Free filmscreening: For Those Who Can’t Breathe, Shut It Down: Revolt in the USA

Free filmscreening: For Those Who Can’t Breathe, Shut It Down: Revolt in the USA 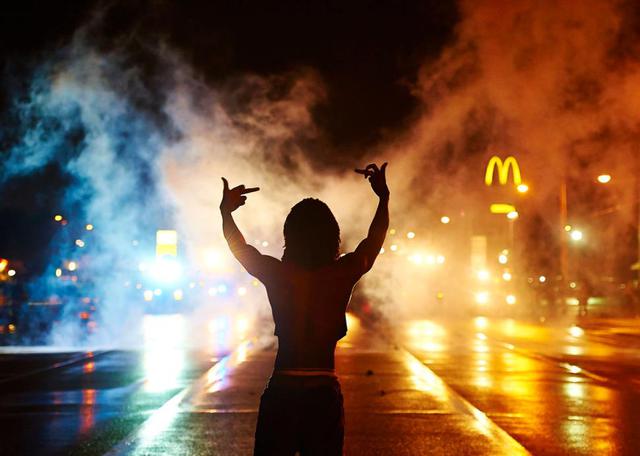 Global Uprisings is an independent news site and video series dedicated to showing responses to the economic crisis and authoritarianism. Since 2011, filmmaker Brandon Jourdan and researcher Marianne Maeckelbergh have produced 24 online viral documentary films about the uprisings, rebellions, revolts, and revolutions that have spread around the world. All of their films are completely free online at www.globaluprisings.org.

n Bosnia and Herzegovina, Egypt, Greece, Portugal, Spain, Turkey, the UK, and the US. Their films cover strikes and demonstrations in the UK, the large-scale housing occupations and street mobilizations in Spain, the various general strikes, protests, and factory occupations in Greece, the revolution in Egypt, the Gezi Park uprising in Turkey, the 2014 social explosion in Bosnia and Herzegovina, the revolt against austerity in Portugal, and the occupy movement and the recent protests over the police murder of Michael Brown and Eric Garner in the United States.